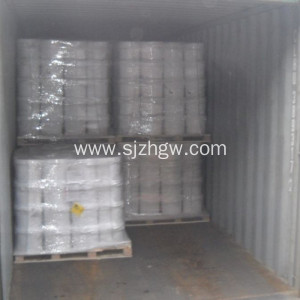 Sodium bisulfate, also known as sodium hydrogen sulfate is the sodium salt of the bisulfate anion, with the molecular formula NaHSO4. Sodium bisulfate is an acid salt formed by partial neutralization of sulfuric acid by an equivalent of sodium, typically either in the form of sodium hydroxide or sodium chloride. It is a dry granular product that can be safely shipped and stored. The anhydrous form is hygroscopic. Solutions of sodium bisulfate are acidic, with a 1M solution having a pH of < 1.

Sodium bisulfate is used primarily to lower pH. For technical-grade applications, it is used in metal finishing, cleaning products, and to lower the pH of water for effective chlorination, including swimming pools. Sodium bisulfate is also AAFCO approved as a general-use feed additive, including companion animal food. It is used as a urine acidifier to reduce urinary stones in cats.

In jewelry making, sodium bisulfate is the primary ingredient used in many pickling solutions to remove the oxidation layer from surfaces, which occurs after heating.

It is highly toxic to at least some echinoderms, but fairly harmless to most other life forms; sodium bisulfate is used in controlling outbreaks of crown-of-thorns starfish. 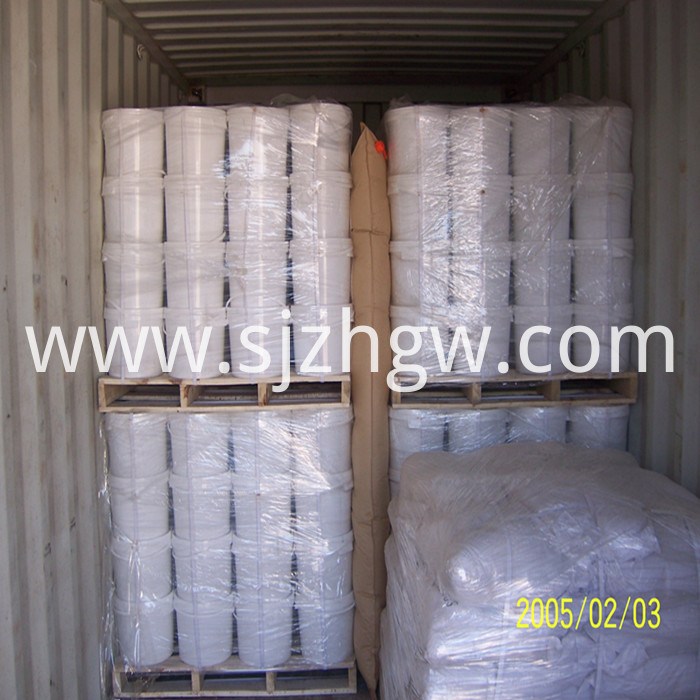 Looking for ideal Sodium Bisulfate Granular Manufacturer & supplier ? We has a wide selection at great prices to help you get creative. All the Sodium Bisulfate Granules are quality guaranteed. We are China Origin Factory of Dry Acid. If you have any question, please feel free to contact us.Product Categories : Swimming Pool Chemicals > Sodium Bisulphate 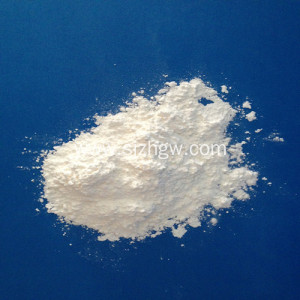 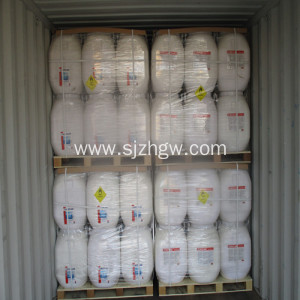 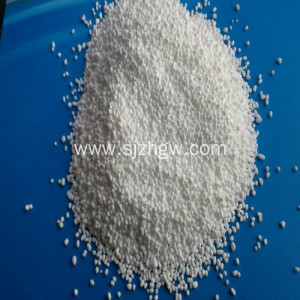 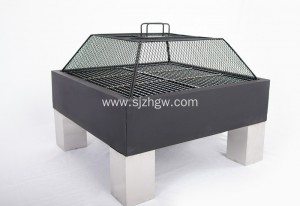 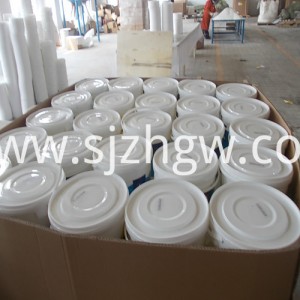 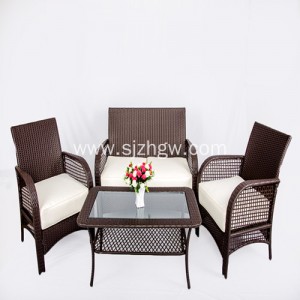